The Piva (Bosnian: Piva, Serbian Cyrillic: Пива, pronounced [pîʋa]) is a river in Montenegro and Bosnia and Herzegovina, shorter headwater of the Drina river, which it forms with the Tara river on the border with Bosnia and Herzegovina.The Piva springs from the Sinjac (Сињац) spring on Golija mountain, near the Piva Monastery (also called Vrelo Pive; Cyrillic: Врело Пиве; Well of Piva). Before the artificial Lake Piva was formed, the water from the well rushed into the river Komarnica (Cyrillic: Комарница) thus creating the Piva river for the next 34 km. However, Komarnica is part of an 86 km long river system (Tušina–Bukovica–Bijela–Komarnica), so measured from the source of the Tušina river (Cyrillic: Тушина), the Piva, nicknamed 'the river with five names', is 120 km long. Durmitor National Park This breathtaking national park was formed by glaciers and is traversed by rivers and underground streams. Along the Tara river canyon, which has the deepest gorges in Europe, the dense pine forests are interspersed with clear lakes and harbour a wide range of endemic flora.Durmitor is a stunning limestone massif located in Northern Montenegro and belonging to the Dinaric Alps or Dinarides. It is also the name of Montenegro's largest protected area, the Durmitor National Park, which constitutes the heart of a landscape shaped by glaciers, numerous rivers and underground streams of which are embedded in the much larger Tara River Basin Biosphere Reserve. Some fifty peaks higher than 2,000 metres above sea level rise above plateaus, alpine meadows and forests, including Bobotov Peak (2,525 metres above sea level). Numerous glacial lakes, locally known as “mountain eyes”, cover the landscape. Despite its many attractions, Durmitor is best known for the spectacular canyons of the Draga, Sušica, Komarnica and Tara Rivers, the latter stands out as Europe's deepest gorge. Durmitor is a popular tourism destination, known for superb hiking, climbing, mountaineering and canoeing opportunities. The nearby town of Zabljak is Montenegro’s primary ski resort. Besides the extraordinary landscape beauty and the fascinating geological heritage, Durmitor National Park is also home to an impressive biological diversity. At the habitat level, a rare old-growth stand of European Black Pine deserves to be mentioned. Favored by the altitudinal gradient of more than 2,000 metres and both alpine and Mediterranean climatic influences, there are more than 1,600 vascular plants in the wider Durmitor Massif. A great percentage is found in the park and many are rare and endemic species. Large mammals include Brown Bear, Grey Wolf, and European Wild Cat. Among the 130 recorded birds are Golden Eagle, Peregrine Falcon and Capercaillie. Likewise noteworthy is the rich fish fauna, which includes the endangered Danube Salmon. The park is inhabited by farmers and shepherds, traditionally using the high-altitude meadows as summer pastures. The property is well protected and its status and international recognition have helped to prevent irreparable damage from threats, such as upstream pollution and proposed dam construction. Criterion (vii): Durmitor National Park's exceptional scenic beauty has been shaped by glaciers and rivers. The alpine meadows on plateaus and smooth hills are set against the stark backdrop of the numerous high and rugged peaks. The dense forests and the glacial lakes add to the scenic diversity and appeal. The most dramatic elements of the spectacular mountain landscape are the deep river canyons, most notably the famous Tara River Gorge, Europe's deepest gorge and one of very few unaffected by dams and roads. Even the underground offers stunning natural beauty in the form of numerous caves, most notably the “Ice Cave”, with its impressive ice stalactites and stalagmites. 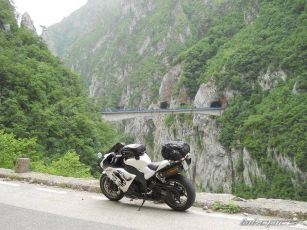 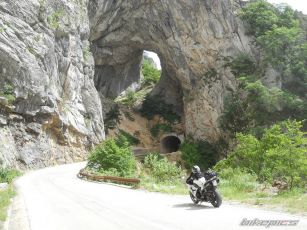 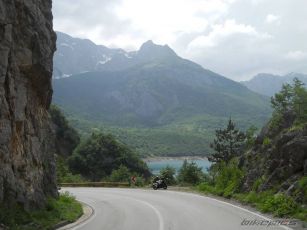 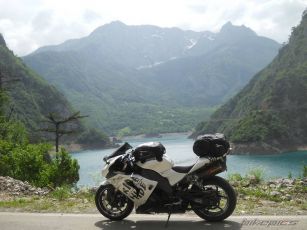 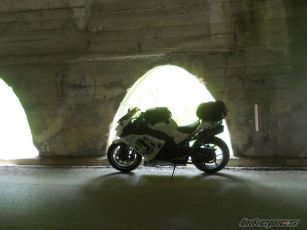 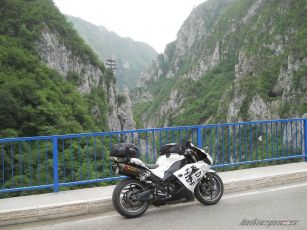 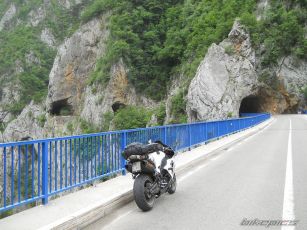 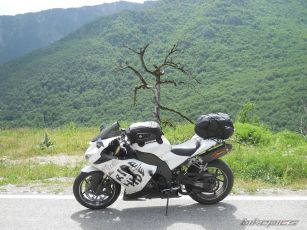 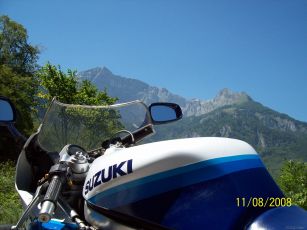 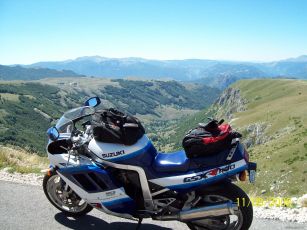 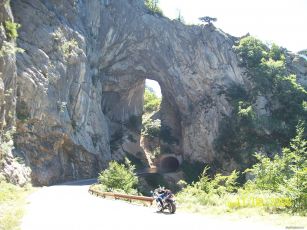 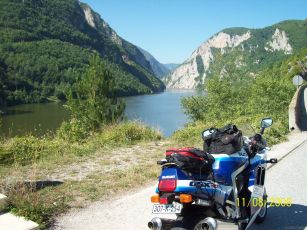 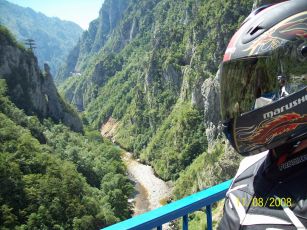 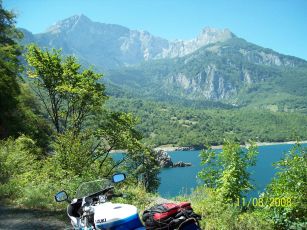 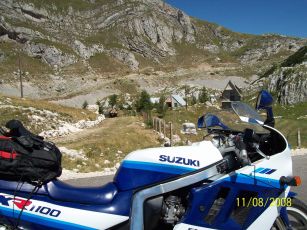 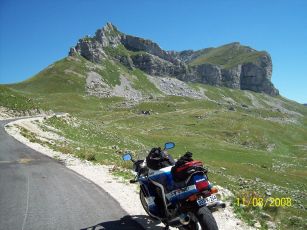 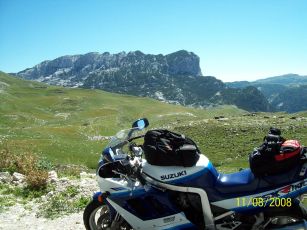 Along the Tara river