SP255 is a road that from Vinadio rises to the Colle della Lombarda, a mountain place at 2,350 m s.l.m. on the border between Italy and France. Is one of the most picturesque roads of the Maritime Alps, climb from the Italian side is 21.7 km long with an average gradient of 6.8% and a maximum of 14%. Very,very narrow road but surface is in perfect condition. From top of the pass to the Isola village there are 20.3 km of interesting, nice bends ( but Wikipedia does not tell me the average gradient of the French side) Spectacular are both sides, going up on the Italian one you can admire St. Anna's shrine, the highest in Europe, while in the French side there is the ski resorts of Isola 2000 ------------------------------------------------------ A bit of history taken from Wikipedia: Until the postwar period the road, just over the Hill, stopped approximately at the height of the Isola 2000, not allowing to reach France; This is because until 1947 the high valley of Ciastiglione, including the area of ​​the existing ski facilities, belonged to Italy and the municipality of Vinadio. After the passage of the area to France, the French realized the rest of the way as this provided the construction of the ski resort (1971), thus opening the road communications between Italy and France through the hill. 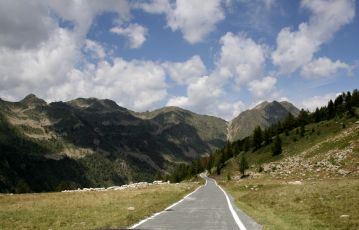 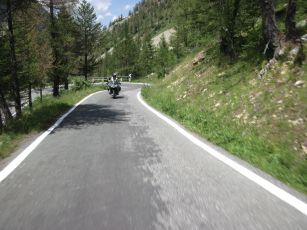 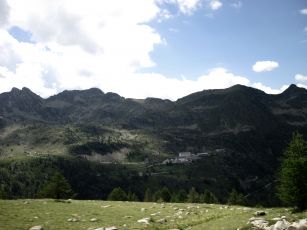 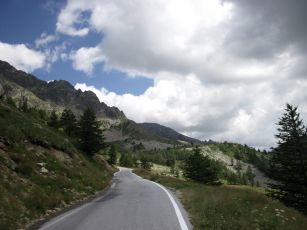 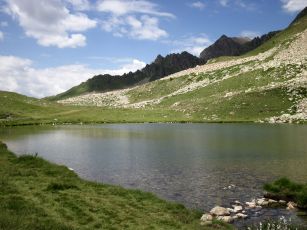 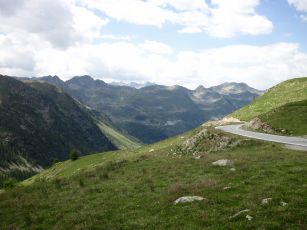 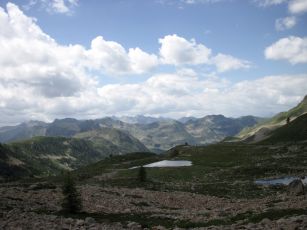 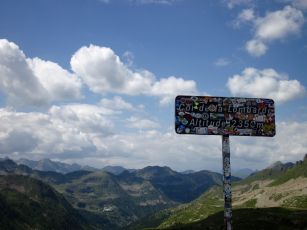 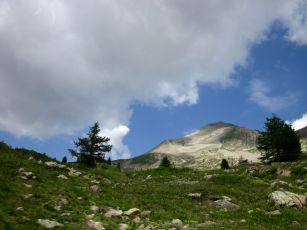 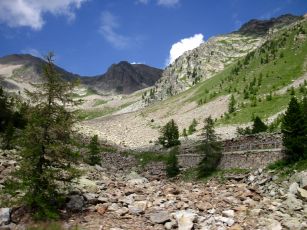 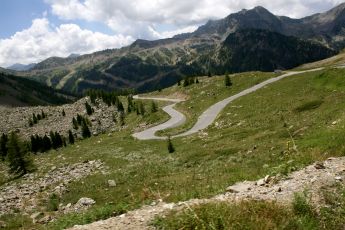