THE MUPPET STORY:Halfway to its route to meet Strymonas ,Aggitis forms a beautiful deep canyon.But before you go there,there is another earthy miracle worth seeing! You left us in Prosotsani to have a rest overnight.So from there,is half an hour trip to get to the cave of Alistrati. Two roads can lead you there,first,you take 57(the road than we followed to get to Prosotsani)and then turn for Argyroupoli village. Second,you can take national road 12 and keep straight line. Both roads meet in village Sitagroi and then they split again.Both roads have bridges to cross the river 15mins before you arrive to the canyon.Both roads are easy going and same distance. Alistratis cave is one of the richest in forms of stalactites and stalagmites in Europe.Three klm long passageway,give you a small preview of how magnificent nature is,as 600klm of the cave still remain unexplored. Just about 1klm away,is Aggitis canyon.You pass some old railway lines,and after 3min walking, a kiosk is in front of you to sit and disguss with yourself if you want to go down a hundred stone stairs to reach the river's shore,or go up to another hundred stairs to get to the other side of the canyon! We found a lot of goats? standing proudly on rocks,in the edges of the canyon,just bullying two sweaty breathless little humans who dared to go down to the bridge. Good luck! 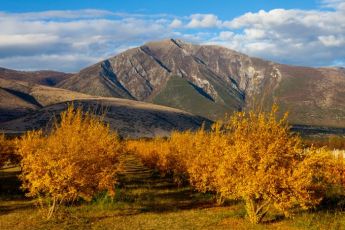 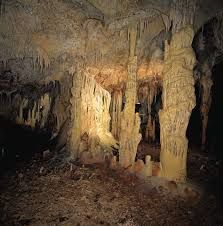 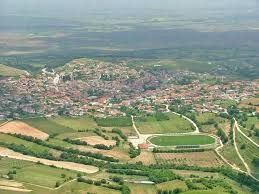 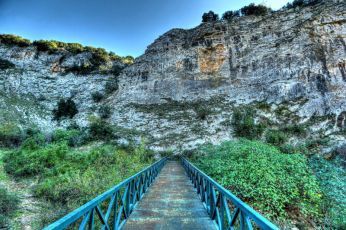 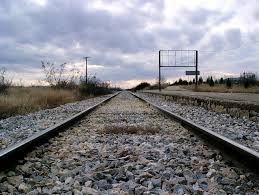 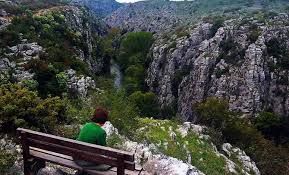