Zeljava Air Base, situated on the border between Croatia and Bosnia and Herzegovina under Plješevica Mountain, near the city of Bihać, Bosnia, was the largest underground airport and military air base in the former Yugoslavia, and one of the largest in Europe. The facilities are shared by the local governments of Bihać and Lika-Senj County in Croatia. 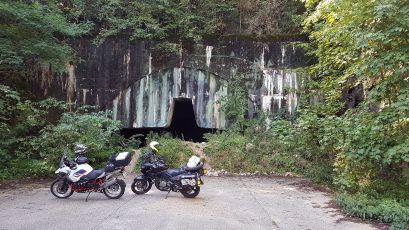 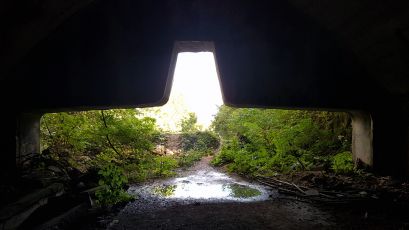 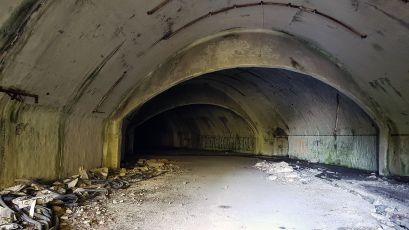 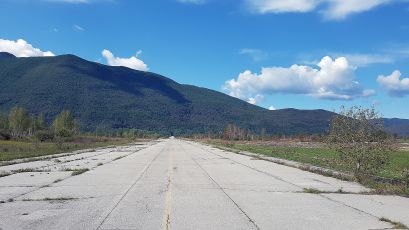 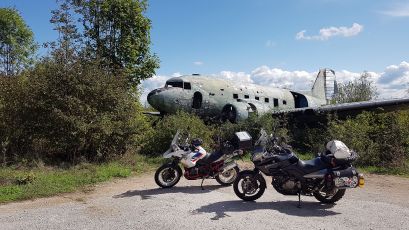 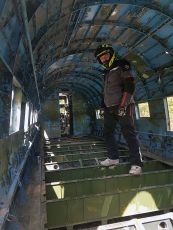