Podgorica (/ˈpɒdɡɒrɪtsə/ pod-gorr-ee-tsə;[2] Montenegrin Cyrillic: Подгорица; pronounced [pǒdɡorit͡sa], lit. "[area] under the small hill") is the capital and largest city of Montenegro. The city was also called Titograd (Montenegrin Cyrillic: Титоград, [tîtoɡraːd] ) between 1946 and 1992 when Montenegro was part of the Socialist Federal Republic of Yugoslavia (SFRY). Podgorica's favourable position at the confluence of the Ribnica and Morača rivers and the meeting point of the fertile Zeta Plain and Bjelopavlići Valley has encouraged settlement. The city is close to winter ski centres in the north and seaside resorts on the Adriatic Sea. ogether with DURMITOR range and PROKLETIJE range, KOMOVI range belong to the group of the three most impressive and most magnificent mountain ranges of Montenegro and also of DINARIC ALPS. Komovi range is situated in the eastern part of Montenegro (Serbia&Montenegro) and it stretches between the farthest upstream parts of the Lim river to the east and the Tara river on the west, to Drcka river to the north and Prokletije with mount Planica to the south. From the south and east it is encircled with a complex of Montenegrin - Albanian mountain range known as Prokletije (the highest peaks at altitude of 2534 m - Kolac/Maja Kolata, 2694 m - Jezerski Vrh/Maja Jezerce), and on the north by Bjelasica mountain (the highest peak at altitude of 2139 m - Crna Glava/Black Head). erane (Cyrillic: Беране, pronounced [bɛ̂ranɛ]) is one of the largest towns of northeastern Montenegro and a former administrative centre of the Ivangrad District. It is a seat of one of many multi-ethnic and multi-religious municipalities in Montenegro. The town is located on the Lim river, being part of Sandžak region. Its name is derived from the Turkish word meaning "One house". The town has a population of over 11 thousand, whereas its municipality area reaches nearly 30 thousand people, making it one of the largest centres of Polimlje area. 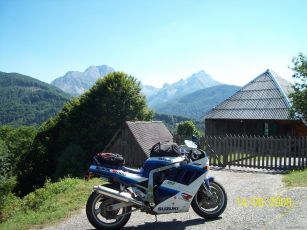 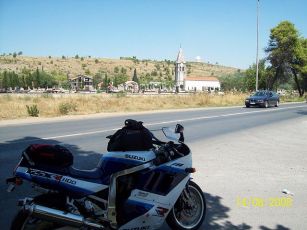 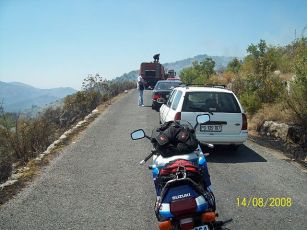 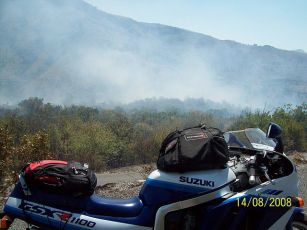 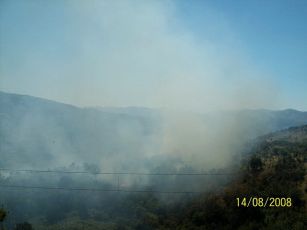 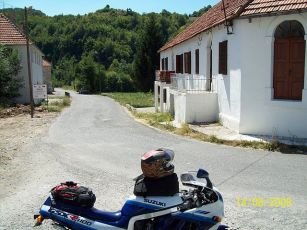 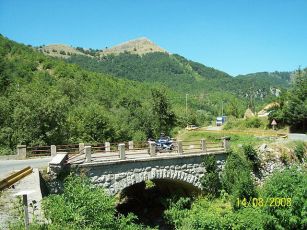 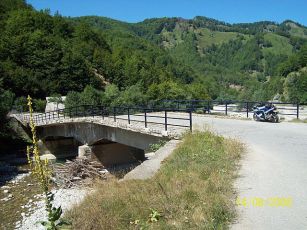 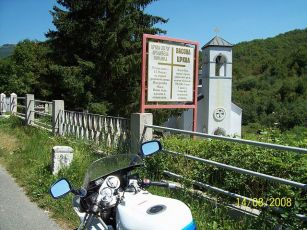 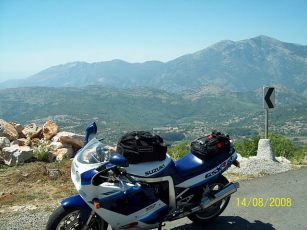 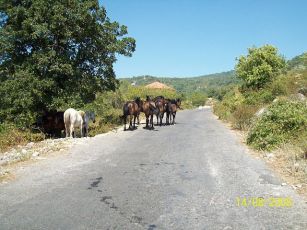 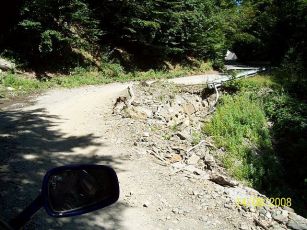 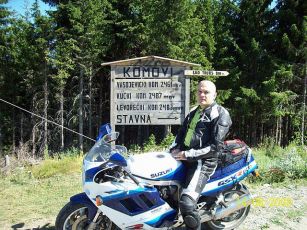 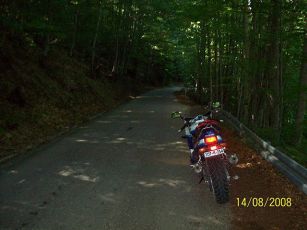 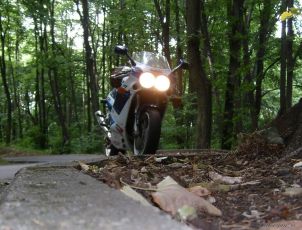 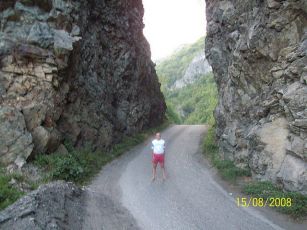 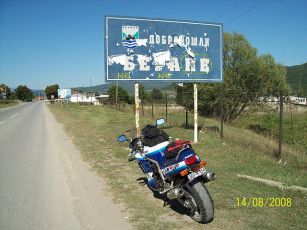