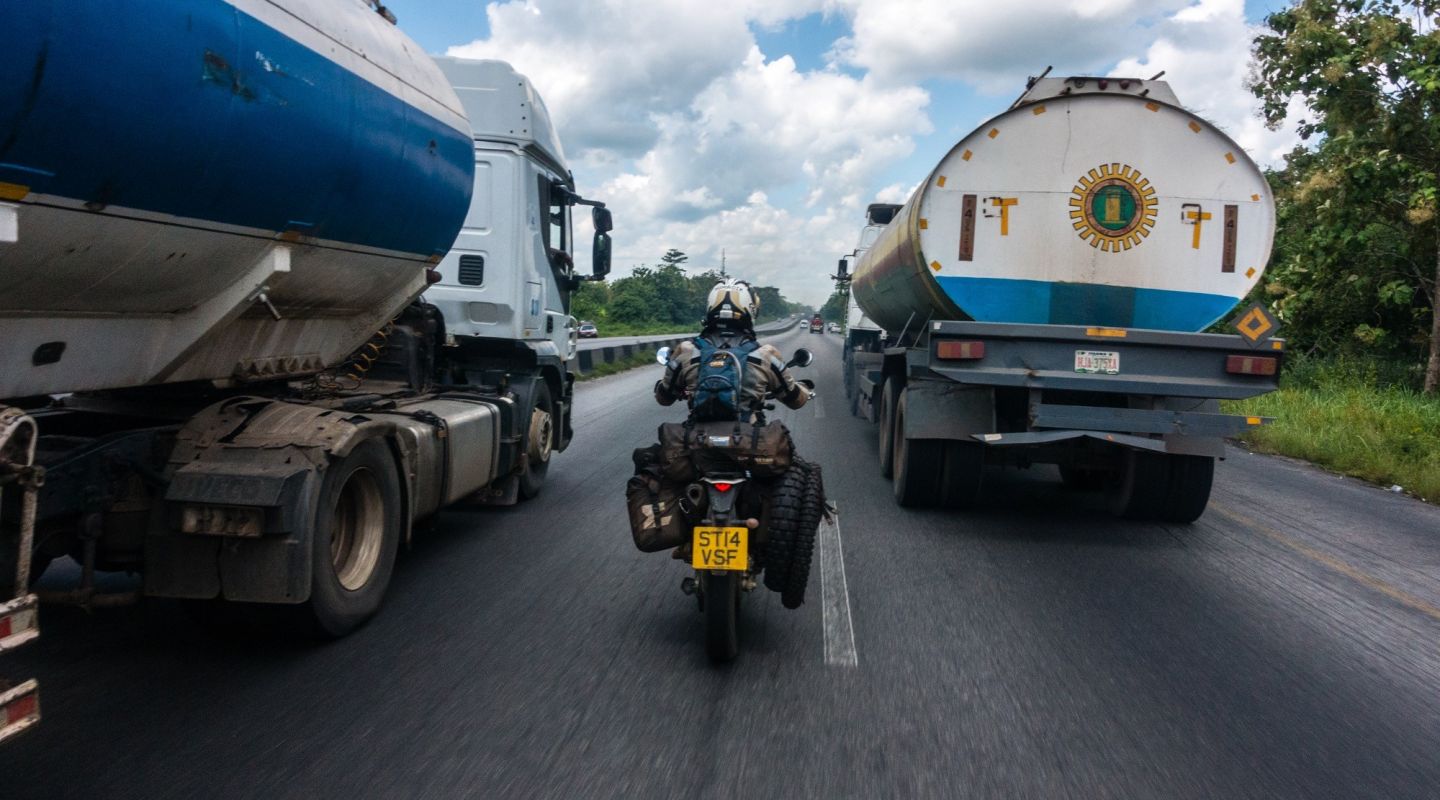 America – Winter Riding Routes That Are Awesome! Part 2 of 5

America – Winter Riding Routes That Are Awesome! Part 1 of 5